Bow Street was probably built by the Romans as a causeway to provide a safe route to the crossing of the River Parrett. It was built on arches, or bows, over the moor to allow water to flow from one side to the other. Today the old houses lean backwards, because their fronts stand on the causeway, while their backs rest on the moors.

After the Parliamentarian forces had defeated the Royalists at the Battle of Langport in 1645, Oliver Cromwell himself chased the fleeing forces through Bow Street and out of the town. Royalists set fire to some of the houses near the bridge to try to delay their pursuers, but to no avail.

The firm of Stuckey & Bagehot developed a highly successful river trade, based in Langport. Goods were unloaded at their wharf at Bow Bridge, and transferred to smaller boats or carts for transportation further afield. This made Bow Street the busiest place in the town. According to D M Ross, in his history of Langport, ‘A queue of carts might be seen in the early morning stretching from the top to the bottom of Bow Street, waiting to be loaded.’

To quench the thirst of boatmen and traders, a multiplicity of pubs and beer houses thrived here.  The Langport Arms was first mentioned as The Swan in 1596, The Dolphin was first mentioned in 1778, and The Angel in 1787. The Angel was renamed the Custom House Inn, probably after the Excise Office moved there in 1793, and is now the Angel again.

There was also a coal yard, a foundry, and a glove factory. On the cusp of Bow Street and Cheapside, Langport Town Hall dates from 1732 (the weathervane has 1733), and is the oldest town hall in the West Country still in continuous council use. 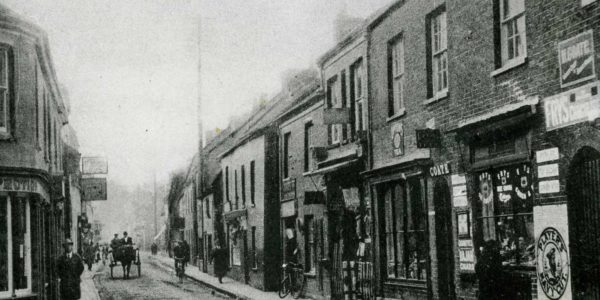 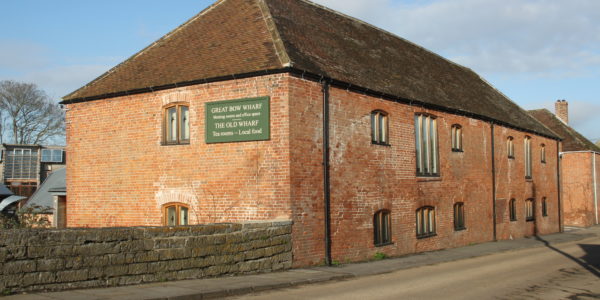 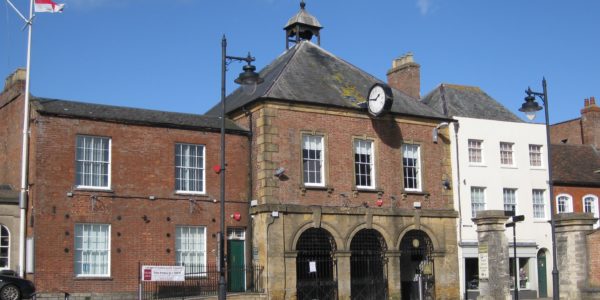 Town Hall
We use cookies on our website to give you the most relevant experience by remembering your preferences and repeat visits. By clicking “Accept”, you consent to the use of ALL the cookies.
Cookie settingsACCEPT ALL
Manage consent