In addition to these, Langport raised funds through public subscription which they used to buy a field for recreation, to be dedicated to the memory of their fallen. Initially this was a field at Eastover near the railway line, but this was exchanged for the present site, and named Langport and Huish Episcopi Memorial Field and Village Hall.

The cricket pavilion at the ground on Field Road was built in memory of the Master and Old Boys of Langport Grammar School who were killed in the First World War. It was opened on 28 March 1922 by the famous Somerset cricketer Sammy Woods. Sadly, its thatch was destroyed by a fire in 1947. It is now home to the Huish & Langport Cricket Club. 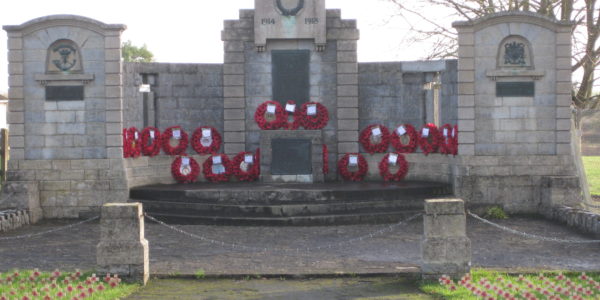 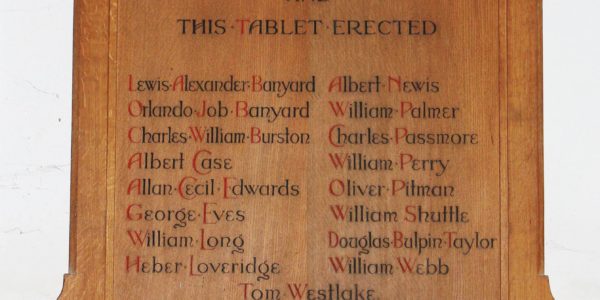 Langport memorials
We use cookies on our website to give you the most relevant experience by remembering your preferences and repeat visits. By clicking “Accept”, you consent to the use of ALL the cookies.
Cookie settingsACCEPT ALL
Manage consent